Back to Blog Posts
Prev Next

Things to Do in Birmingham This Month | February 2023

HAMILTON is the story of America then, told by America now. Featuring a score that blends hip-hop, jazz, R&B and Broadway, HAMILTON has taken the story of American founding father Alexander Hamilton and created a revolutionary moment in theatre—a musical that has had a profound impact on culture, politics, and education.

February 10-12. Linn Park- Downtown Birmingham. Runners are welcomed back to Birmingham for the 20th anniversary celebration of Mercedes Marathon.

Big Machines Day is from 10 am to 4 pm, and participation is included with the cost of admission.

February 21-25. Hoover Public Library.  Southern Voices is a three-day conference exploring the characteristics of southern culture as reflected in our contemporary arts. Sponsored by Hoover Public Library and open to the public, the conference brings together a chorus of artistic voices- writers, editors, musicians, performers, and public figures to create a full and open dialogue on the relevance of our regional past to Southern art and culture today.

Feb 6 - March 25. The Abroms-Engel Institute for the Visual Arts.  Known as the “keeper of the images,” Kwame Brathwaite deployed his photography from the late 1950s and throughout the 1960s as an agent of social change. 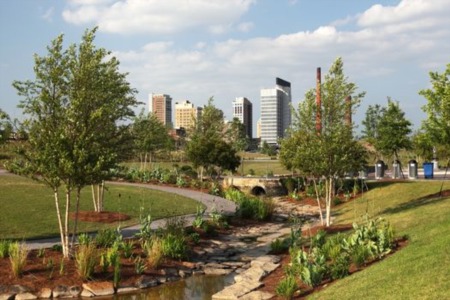 5 Reasons You Should Consider Moving to Birmingham, Alabama

If you're thinking about making a move to Birmingham, Alabama, there are plenty of reasons to do it. Here are 5 reasons why you should consider ...Read More 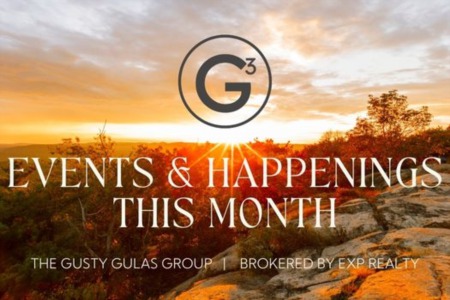 Things to Do in Birmingham This Month | November 2022

Looking for things to do in Birmingham, Alabama this month? There is no shortage of fun events and happenings in and around Birmingham in the month ...Read More 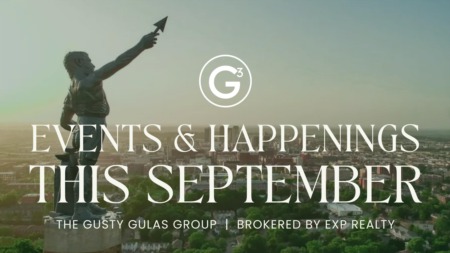